Share a memory
Obituary & Services
Tribute Wall
Read more about the life story of Carol and share your memories in the Tribute Book.

Carol Edna Flath Rivest, age 104, of Escanaba, passed away Saturday morning, November 19, 2022 at Pinecrest Medical Care Facility in Powers. She was born on September 14, 1918 in Veblen, SD, the daughter of Carl and Edna (Spanton) Langager. Carol was raised and attended school in Niagara, WI where she was a 1935 graduate of Niagara High School. The former Carol Langager married Arthur Flath on June 14, 1941 and he preceded her in death on December 2, 1975. Together, the couple shared 34 years of marriage and raised their son, Brian. In 1948, Art and Carol started Advanced Electric where she worked in bookkeeping and sales. In 1958, their son, Brian, joined the family business. During this time, they also owned and operated the Record Rack in Escanaba. Carol and Art ran both businesses until their retirement. Carol married George Rivest on January 16, 1982 and he also preceded her in death on October 15, 2016, sharing 34 years of marriage together. Carol enjoyed going to their cottage and spending time with her sisters. She also looked forward traveling to various places.

In addition to her parents and two husbands, Carol was preceded in death by sisters, Ardis, Betty, and Beverly; and step-sons, Walter “Skip” and James.

Visitation will be held from 12:00 p.m. to 1:00 p.m., Friday, November 25, 2022 at the Anderson Funeral Home in Escanaba. Funeral services celebrating the life of Carol will follow at 1:00 p.m., Friday, in the Anderson Funeral Home Chapel with Rev. Paul Doletzky officiating. A luncheon will be served at the conclusion of the services. Burial will take place in Lakeview Cemetery. In lieu of flowers, the family requests memorials please be directed to Salem Evangelical Lutheran Church in Escanaba.

To send flowers to the family or plant a tree in memory of Carol E. Flath Rivest, please visit our floral store. 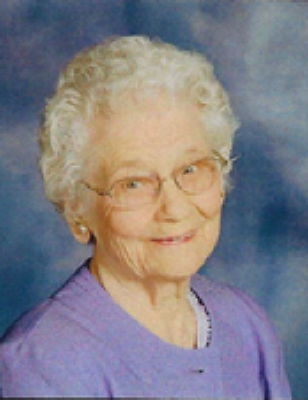